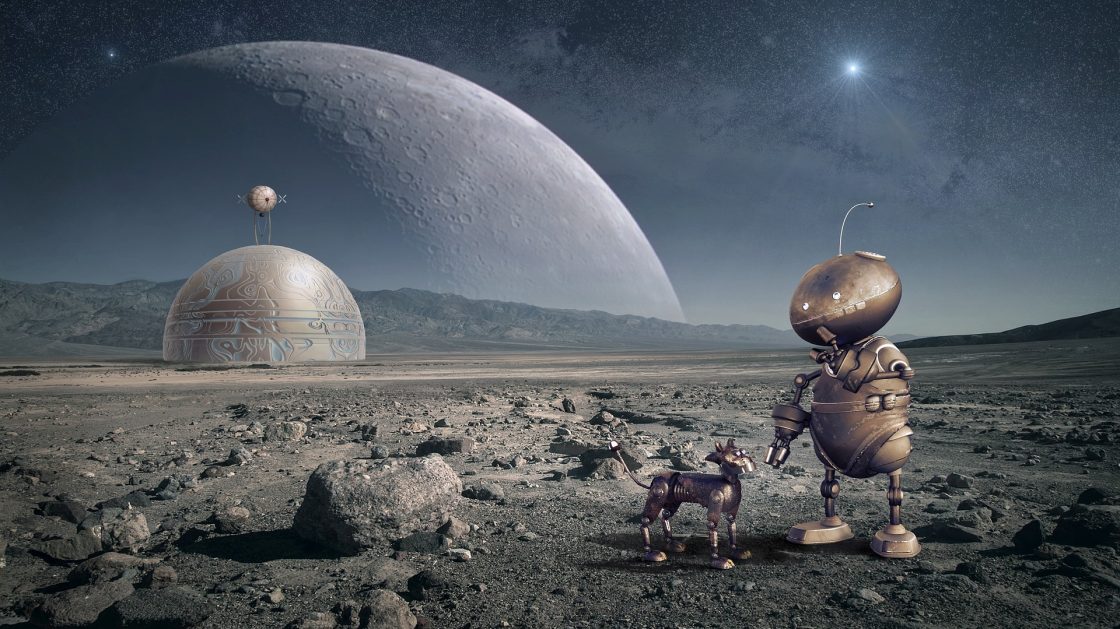 10 Random Thoughts of the Future

Everyday I try to think of 10 ideas. Sometimes interesting, sometimes thought provoking, and often enough pretty stupid. The point is to get the brain thinking, to exercise the brain muscle. Usually I come up with business or product ideas, but today I am braking with the format for a change. Today is going to be all about the world of the future, and what I think will someday come to be. None of these are strictly possible at the moment, but none are precluded by the laws of physics. And anything that can be, will be one day.