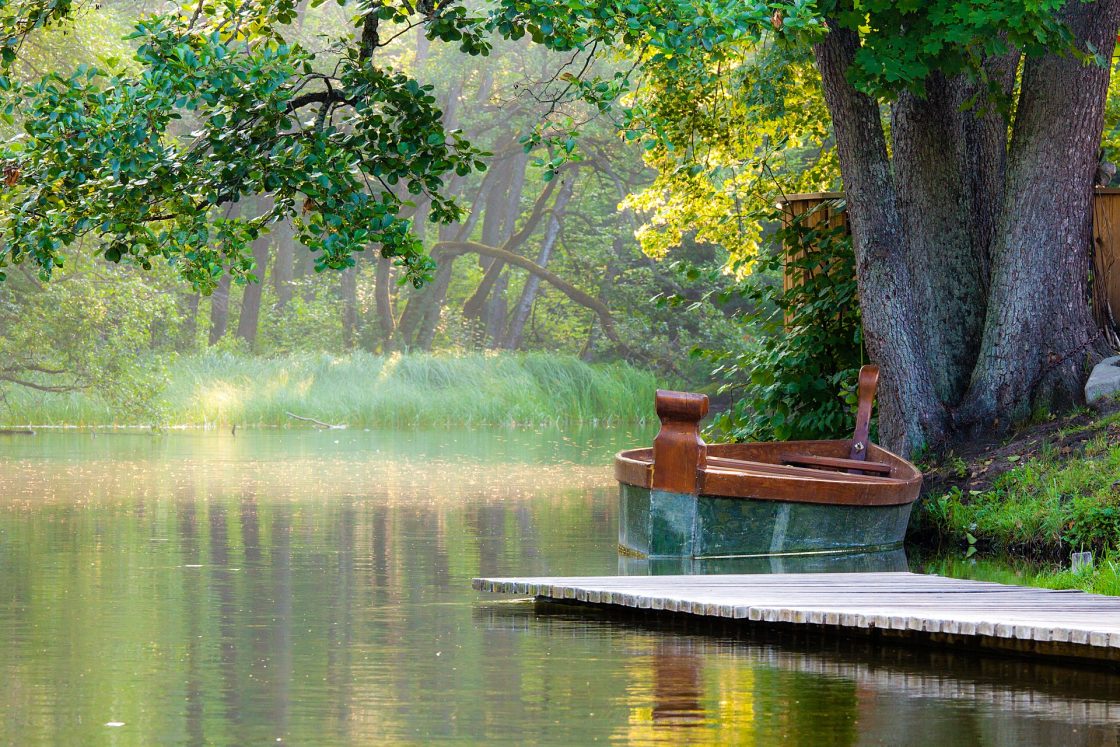 Here are my ideas for September 2017: